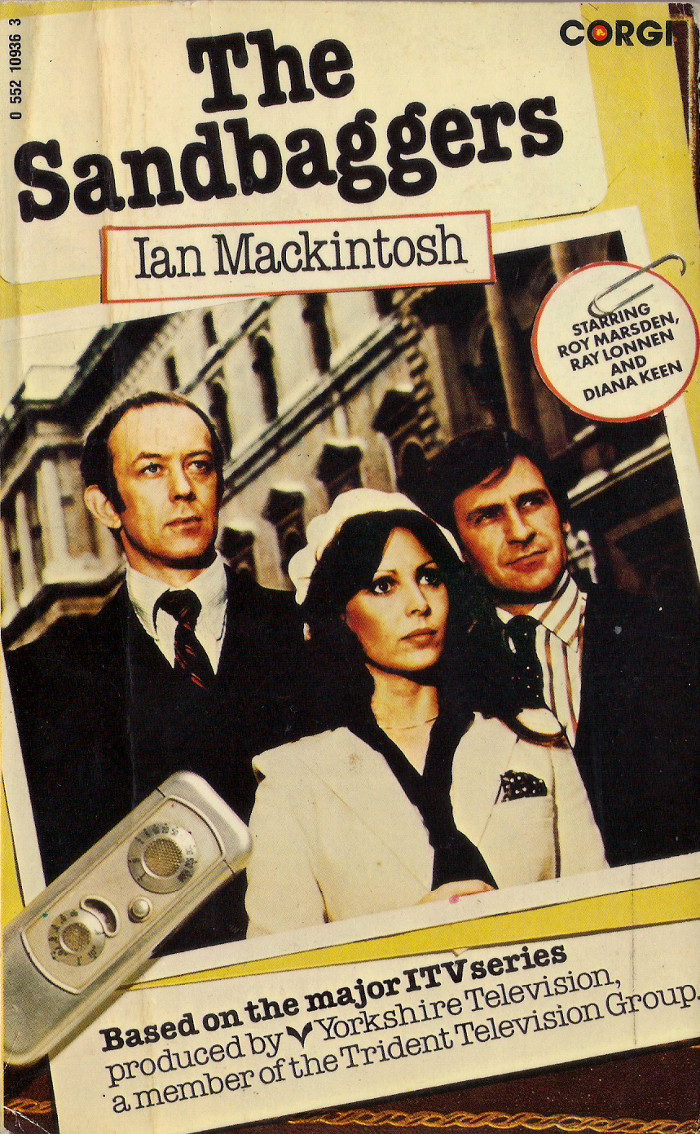 The Sandbaggers series was devised and written by Ian MacKintosh. Produced by Yorkshire Television, a member of the Trident Television Group

Crack special operations team: the 'fire brigade' of the SIS..

A special operations team which is the blunt instrument of Government - to be wielded ruthlessly anywhere in the world.

NEIL BURNSIDE -the enigmatic Head of Department. Haunted by his own past and his lost agents. Solitary, inviolable, until he encounters...

LAURA DICKENS - first woman ever seconded to the unit. Her outstanding looks dictate an undercover assignment; to captivate Shaikh Hamad and reveal the truth behind his offer to the British.

WILLIE CAINE - reputed to be the best special agent alive. But can he mount a secret rescue operation in Cyprus with a No 2 straight from training school?

These are the remarkable team which make up... The Sandbaggers 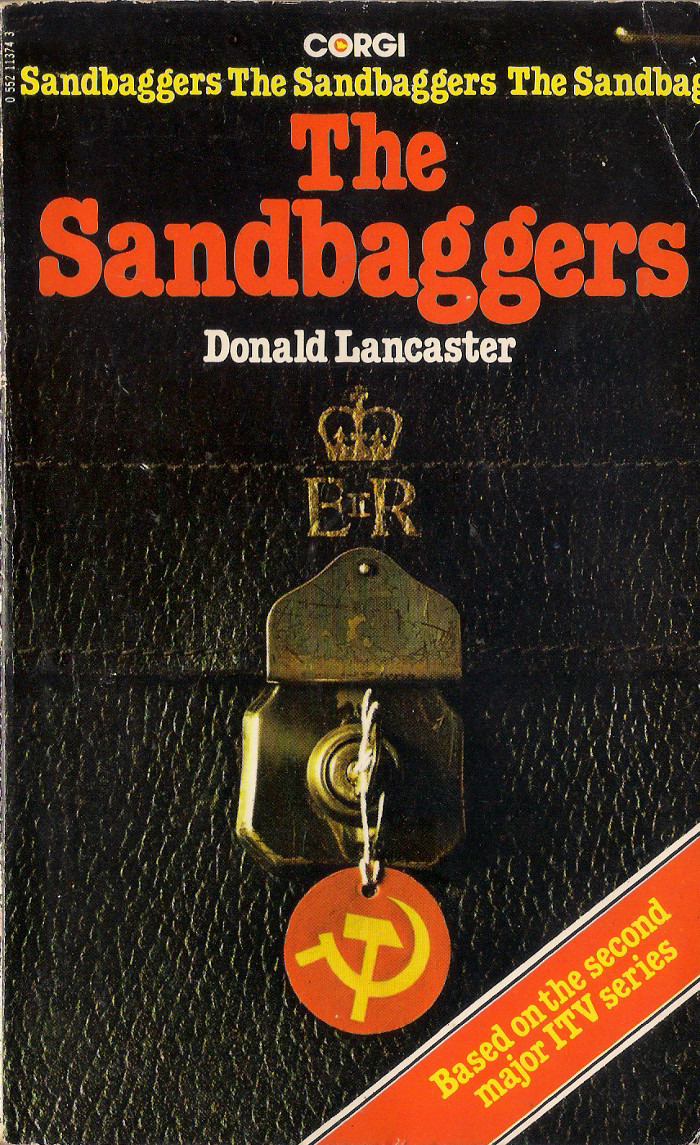 KGB agent number 50 - one of the top spies V working in Europe, so successfully that he has infiltrated to the very heart of the British Government.

Then a compromising photograph, and a blackmail threat, force him to break cover. Hunted and terrified he contacts the one man who can save him, the Director of Special Operations for the British SIS.

Playing the role of protector to the Russian agent everyone wants to liquidate, and suddenly an unprotected pawn in the game of high numbers. Isolated, unable to trust even his colleagues, and on the verge of discovering the most astonishing Intelligence coup ever organisedby the KGB.

The Sandbaggers. Following the shadows of Lekarev and Burnside across the gaming board of Europe. their mission... to assassinate an old friend.

For an exhaustive history of the show be sure to visit opsroom.org. 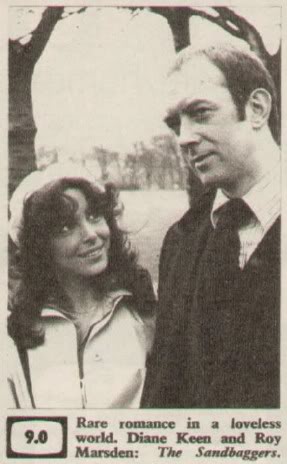